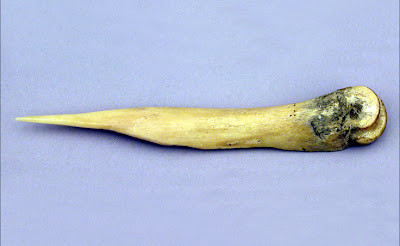 Deer bone awl
(Courtesy Peabody Museum)
Traditionally, awls made of bone with a sharpened point were used to puncture holes in leather. 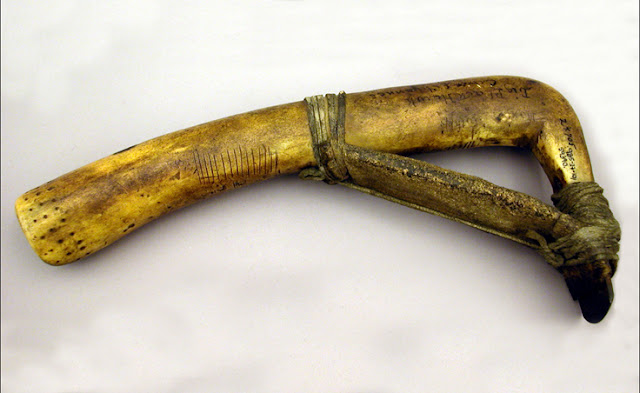 Plains Indian women used elk-horn scrapers to clean the hides of buffalo and other large mammals before they made them into clothes, tipis, robes, bags, and other items.

Scrapers made of elk antlers or bone were important and valued personal tools for Plains Indian women, who used them to scrape the hair and fatty tissue from animal hides before tanning. This elk-horn scraper probably belonged to a Cheyenne woman. The attached metal blade would have made her work easier and faster than a bone edge would have.

Plains women earned prestige in their communities by the quality of their work. The dots and lines carved into the handle of this scraper are tally marks, which record the owner’s major accomplishments, such as the making of a fancy robe. Hide scrapers often became family heirlooms, passed down from one generation of women to the next.

Most dresses required two dressed hides from deer, elk or mountain sheep, while 10 bison hides were needed for a tipi that was 14 feet in diameter. 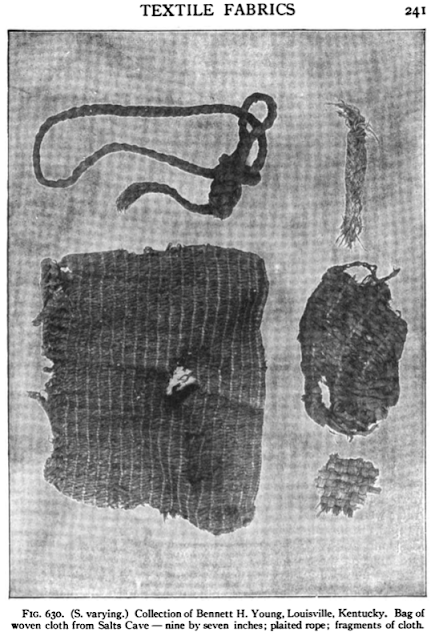 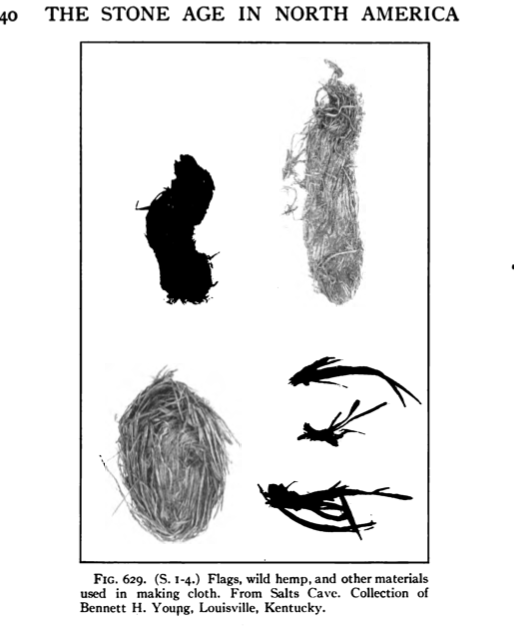 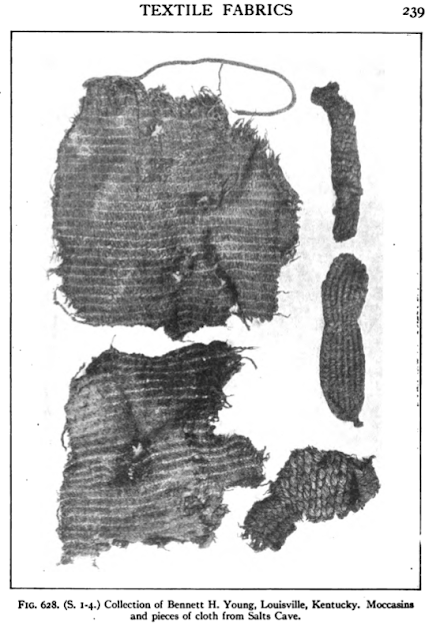 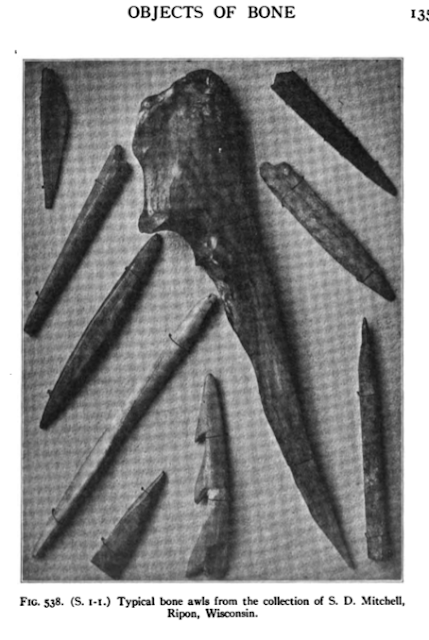 This is just a small sampling of surprising finds in burial mounds. More will be added as I do more research. Most of these images are from "The Stone Age in North America" By Warren K Moorhead A.M. a free book available for download at Google Books in PDF Form.